To champion the courageous men and women of the IDF and care for their needs through transformational opportunities and support as they protect the State of Israel and her people.

To secure the survival of Israel, providing a thriving homeland for Jews worldwide.

We transform the lives of the young men and women of the IDF through empowering educational, financial, well-being, and cultural initiatives.

Friends of the Israel Defense Forces (FIDF) is a non-political, non-military organization that provides for wellbeing of the soldiers of the Israel Defense Forces (IDF), veterans and family members. Established in 1981 by a group of Holocaust survivors, FIDF is a 501c3 not-for-profit corporation that operates 26 regional offices in the United States with headquarters in New York City. We are the single organization authorized to collect charitable donations on behalf of the IDF across the United States, as designated by Lt. Gen. Gadi Eisenkot, IDF Chief of the General Staff in March 2017, and by Lt. Gen. Aviv Kochavi, IDF Chief of the General Staff in February 2019 and April 2021.

FIDF has consistently received the highest ratings for accountability and transparency from two of the leading independent charity evaluators: Charity Navigator and Charity Watch. FIDF received the highest 4-star rating from Charity Navigator for the 11th year in a row now—a feat accomplished by only 2% of charities in America, and Charity Watch has bestowed FIDF with their “Top-Rated” seal. 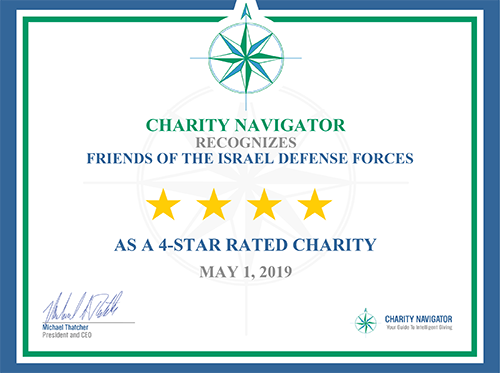 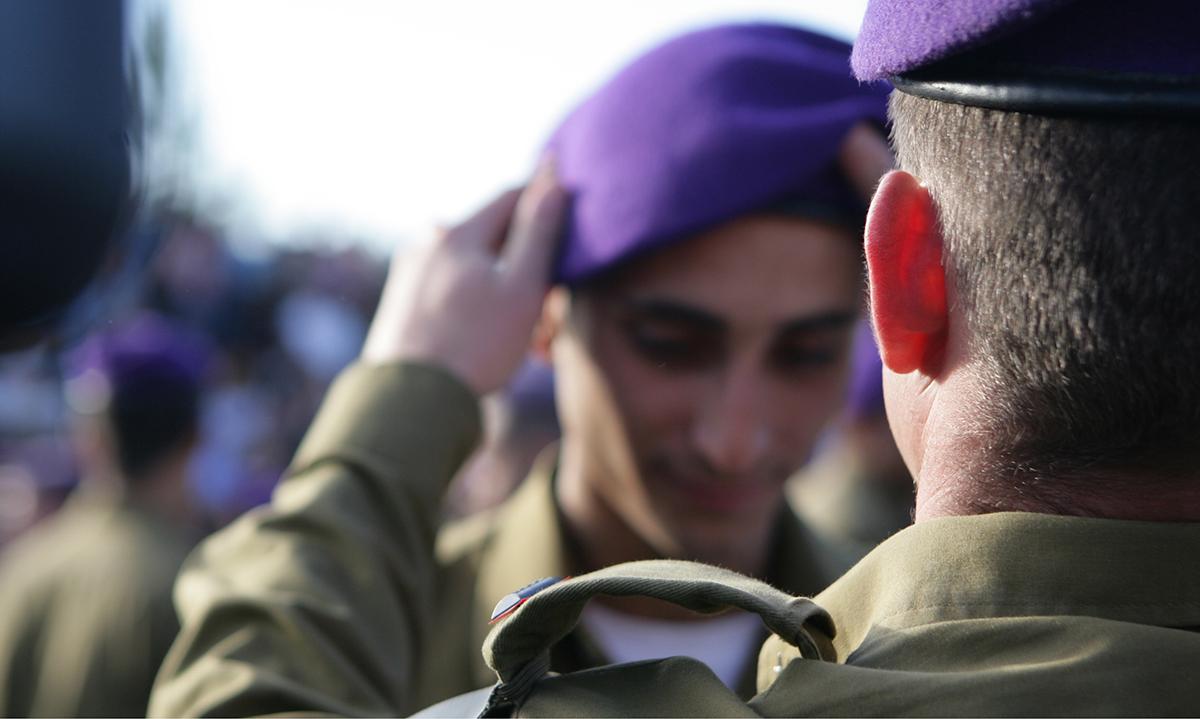 Meet the FIDF Board and Staff