Some 400 Ohio FIDF supporters at 'Guys Night Out' raise $175,000 to support Israeli Soldiers

The event, co-chaired by Jeff Cohen and Richard Uria, featured an open bar, a cigar lounge, a kosher strolling dinner, casino-style games, and an auction and raffle drawings. The auction featured airline tickets to Israel and a variety of sports memorabilia, including an autographed Baker Mayfield football.  The event raised money to help build 10 lounge areas for the soldiers of “Magav,” Israel’s Border Police. In all, 60 corporate sponsors contributed to support FIDF.

In its inaugural year, the FIDF Ohio Guys’ Night Out raised almost $100,000. The event has quickly become one of the biggest events in Cleveland’s social scene, attracting business leaders and philanthropists from across Ohio. It has raised more than $1 million since its inception.

These funds have been used to support projects across Israel, including furnishing a recreation and sports facility for the elite IDF Paratroopers unit; a cultural center and outdoor leisure space for special operations forces in the IDF’s Combat Engineering Corps; leisure facilities for combat soldiers in the IDF’s elite Golani infantry brigade; furniture for a heritage center and garden for IDF Paratroopers’ special operations forces; a gymnasium for one of the IDF’s elite intelligence units; the renovation of a basketball court, and furnishings for a cultural room and a garden at the Havat Hashomer base for soldiers completing their high school education during their service; five lounge areas for the Shayetet 13 Navy unit,  and two mobile recreation rooms for the IDF Artillery Corps’ special operations unit. 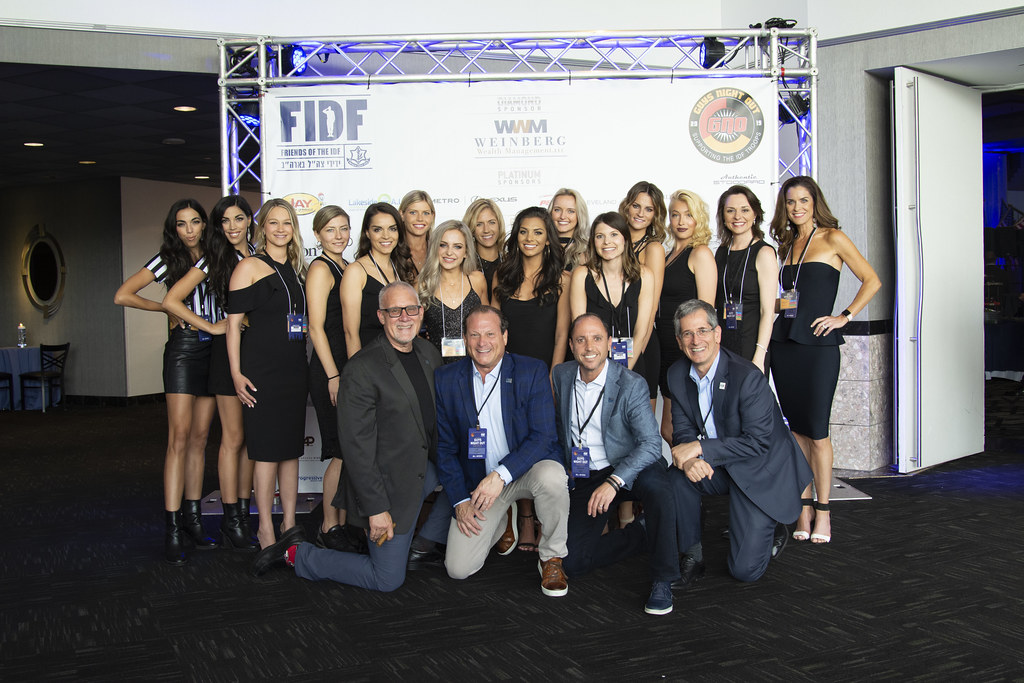