said FIDF Michigan Director Paula Lebowitz. “We are so grateful to those who support this important program, which helps Israeli combat veterans – who wouldn’t otherwise have the opportunity to pursue higher education – attend university and continue contributing to Israel’s future even after completing their military service.”

FIDF honored Joan Chernoff Epstein for her tireless commitment to FIDF and supporting the IDF’s brave soldiers.  Epstein sponsored the FIDF IMPACT! Scholarship of Sgt. Kizzy. “It's an honor to be surrounded by so many strong, capable women who have worked so hard to achieve their personal and professional goals,” said Sgt. Kizzy at the event. “The fact that each and every one of you worked extremely hard to be where you are now, gives me the drive to be the best I can be, to make your investment in me worthwhile and hopefully someday to be able to pay it forward and sponsor my own IMPACT! student to support the future of the State of Israel.”

“It is an honor to be recognized by this incredible organization,” said Epstein. “I am humbled by the incredible work that Friends of the IDF does for the courageous IDF soldiers like Kizzy.”

The benefit featured a keynote speech from human rights attorney Gadi Ezra, named one of Forbes “30 Under 30” most influential leaders in Israel. Ezra offers an interesting perspective on war, as both a veteran of the Israeli Special Forces and a human rights attorney. He has advised the defense establishment on international strategy and served as a legal council at the Israeli Ministry of Foreign Affairs.

Since the inception of FIDF’s IMPACT! Scholarship Program in 2002, FIDF has supported some 13,500 four-year financial need-based scholarships, each of which costs a total of $16,000, to Israeli combat veterans from difficult socioeconomic backgrounds pursuing higher education at more than 80 institutions in Israel. During the 2018-2019 academic year, FIDF’s IMPACT! Scholarship Program granted 4,580 scholarships to deserving individuals and is one of FIDF’s flagship and most successful programs. All funds raised at Thursday’s event will go towards supporting the scholarship program.

The power of the FIDF IMPACT! Program resonates far beyond the individual, as each scholarship recipient is required to give back to his or her community by completing 130 volunteer hours during each year of study, making IMPACT! the premier scholarship program providing community service in Israel. 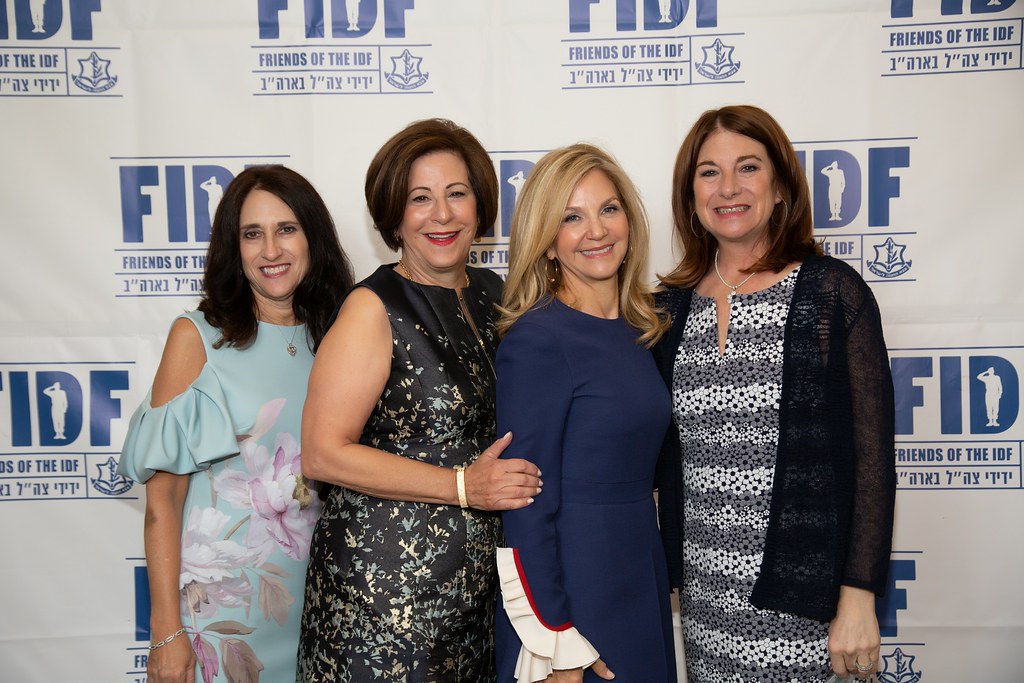