Women of Valor Luncheon raised nearly $100,000 to support scholarships for IDF combat veterans
Back to News
May 15, 2018

– More than 300 women gathered last Thursday, May 10, for the Friends of the Israel Defense Forces (FIDF) Michigan Women of Valor Luncheon at Knollwood Country Club in West Bloomfield, which raised nearly $100,000 to support educational programs for Israel Defense Forces (IDF) combat veterans. The benefit featured a keynote speech from former Miss Israel Yityish “Titi” Aynaw, who immigrated to Israel from Ethiopia and led 300 soldiers as a lieutenant in the IDF.

“I was born in Gondar, Ethiopia, where we didn't have TV, internet – or even electricity. There was no racism in the IDF – we were all green, all immigrants from different places,” said Aynaw. “Moving to Israel transformed my life. I went from village girl to cover girl. Israel builds each of us up, and it’s thanks to Friends of the IDF like you that so many veterans like me have the chance to go to college, and build both their futures and Israel’s.”

One of the event’s emotional highlights came when IDF Staff Sgt. (Res.) David Levy surprised Eunice Ring, who sponsored his college education through the FIDF IMPACT! Scholarship Program. FIDF had flown Levy, a French immigrant to Israel who served as a combat drill sergeant, to Michigan to help honor Ring for her dedication to Israel’s troops.

“Thanks to Eunice and Milton Ring, and their three daughters, I’ve been able to excel in my studies, marry my beautiful wife, and, just three days ago, I signed my very first employment contract to work as an electrical engineer,” said Levy.

Co-chairing the luncheon were Joan Chernoff Epstein and Susie Pappas. At the event, FIDF also honored FIDF Michigan Executive Board Member Brenda Wayne with the Woman of Achievement award for her tireless commitment to FIDF and supporting the IDF’s brave soldiers, including sponsoring FIDF IMPACT! Scholarships since 2006.

Since the inception of FIDF’s IMPACT! Scholarship Program in 2002, FIDF has supported some 13,500 four-year financial need-based scholarships, each of which costs a total of $16,000, to Israeli combat veterans from difficult socioeconomic backgrounds pursuing higher education at more than 70 institutions in Israel. During the 2017-18 academic year, FIDF’s IMPACT! Scholarship Program granted 4,470 scholarships to deserving individuals and is one of FIDF’s flagship and most successful programs. All funds raised at Thursday’s event will go towards supporting the scholarship program.

“Our more than 125 Michigan community FIDF IMPACT! supporters have helped send 205 IDF veterans to college,” said FIDF Michigan Director Paula Lebowitz. “We are so grateful to all who have contributed to this important program, which helps Israeli combat veterans – who wouldn’t otherwise have the opportunity to pursue higher education – attend university and continue contributing to Israel’s future even after completing their military service.”

The power of the FIDF IMPACT! Program resonates far beyond the individual, as each scholarship recipient is required to give back to his or her community by completing 130 volunteer hours during each year of study, making IMPACT! the premier scholarship program providing community service in Israel. 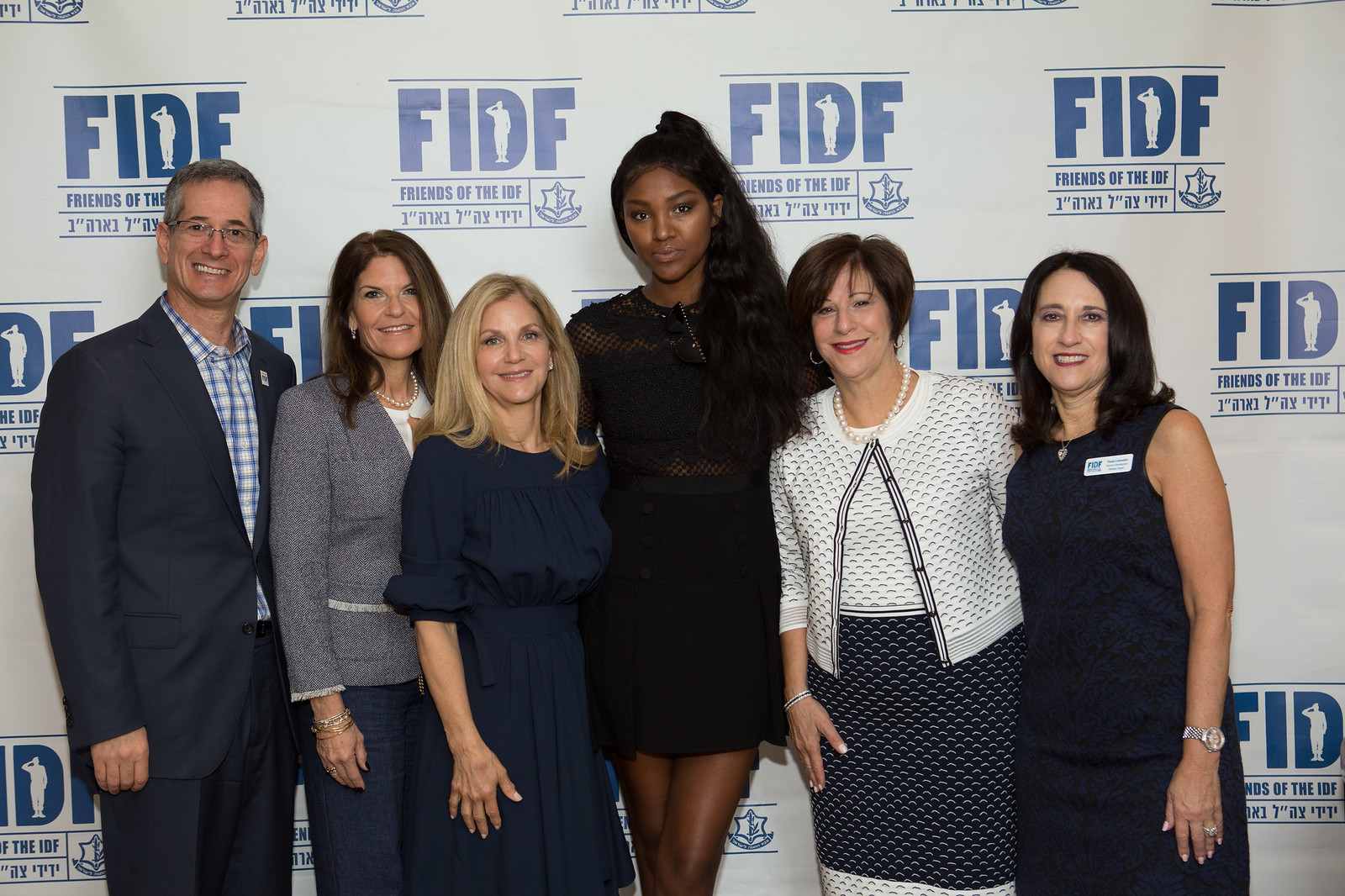