The Saban Rishon Lezion Lone Soldiers home, located in the center of Israel, is an eight-story apartment building with 48 apartments featuring an open space glass ceiling atrium, dining hall with free food for Lone Soldiers, a soldier’s club, and more. Unlike other Lone Soldier homes where there are a few soldiers sharing one room, here each soldier has his/her own room. It will serve mainly as a home for Israeli Lone Soldiers. Full completion is expected by the end of 2024. 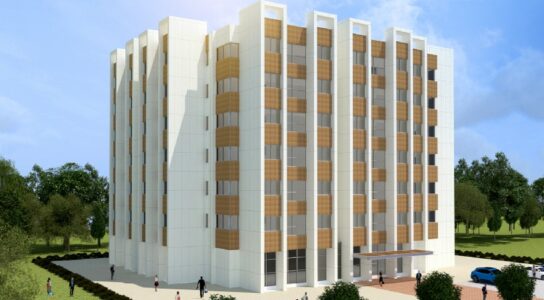 The Sapir/Schottenstein Heritage Center is an already-existing and fully functional building located in the Jewish quarter in Jerusalem that will serve as a dormitory for officers, commanders and soldiers who come home for a few days to attend long workshops. It has a beautiful architecture, built with Jerusalem stone, and beautifully designed arches. FIDF took on the renovation as well as its furnishing. Jewish education and heritage and the history of Jerusalem is taught there by the Education Corps. 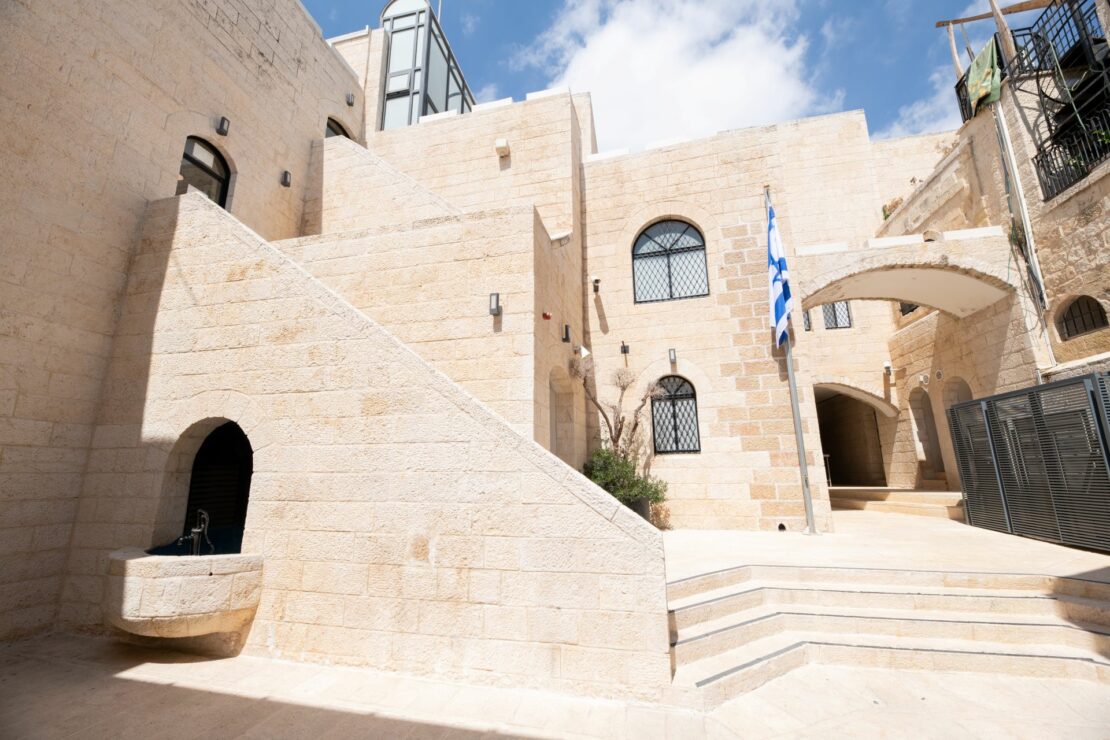 The Saban Druze Heritage Center is a striking new building in the Galil. Most of the Druze serve in combat roles and this center will give them a place where they can commemorate their fallen, gather, celebrate their heritage, and hold educational seminars. It will also have a gym and rooms for overnight stay. Expected completion is the Fall of 2024.

The Panmatz Facilities, on the campus of the leading military academy in Haifa in the Carmel Mountains, will be a state-of-the art multimedia development center for cadets (future commanders and officers) where educational courses and lectures and will take place. Currently in the planning stage, the project will take about two years to complete.

The Homefront Command Well-Being Complex is part of a multimillion-dollar renovation initiative. Located in the Central District of Israel, south of Tel Aviv, near Ramala and the Home Front Command’s world-famous Search and Rescue Brigade, the complex will include six projects: an infirmary, synagogue, gym, clubhouses, a sports court, and canteen. 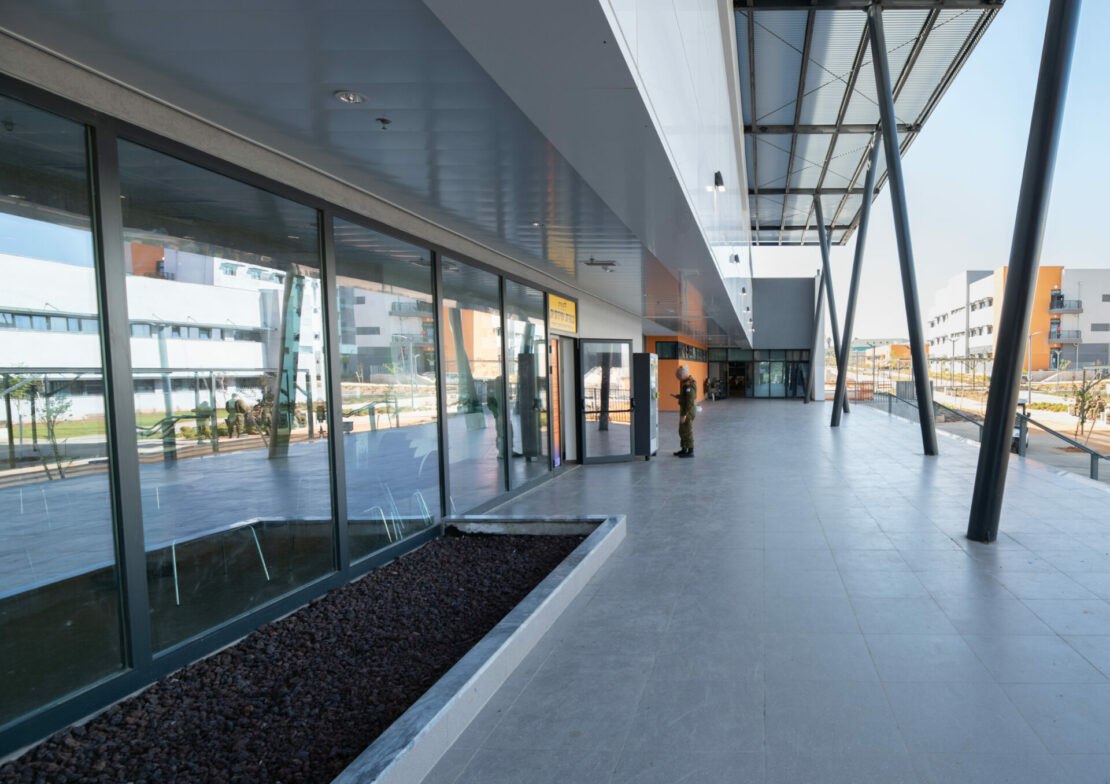 The Yahalom Unit Projects at Julis Base is part of a national, multimillion-dollar renovation initiative featuring five projects: an infirmary, sports center, auditorium, synagogue, and a well-being center.